Home / News / The distance seen by the telescope

The distance seen by the telescope

1. The distance seen by the telescope is related to human vision:

For example, the letters on the eye chart: When placed at a distance of 5 meters, people with good eyesight can see the bottom row, and people with nearsightedness may only see the first few rows. If you put the eye chart at 50 meters away, using a 10 times telescope is equivalent to zooming in by 10 times (the same as 5 meters away).

2. The distance seen by the telescope is related to the size of the object:

For example, with the same telescope, the same person observes the billboard at 1000 meters. After the rain, in sunny weather with the sun, you can clearly see the small print on the billboard. In the case of cloudy days without sun and car exhaust and dust in the air, you may not be able to see clearly. Furthermore, if there is fog, that is, there are a lot of suspended particles in the air, and the visibility is reduced, you may not even be able to see it at 5 meters. This is why the highway is blocked in foggy weather. 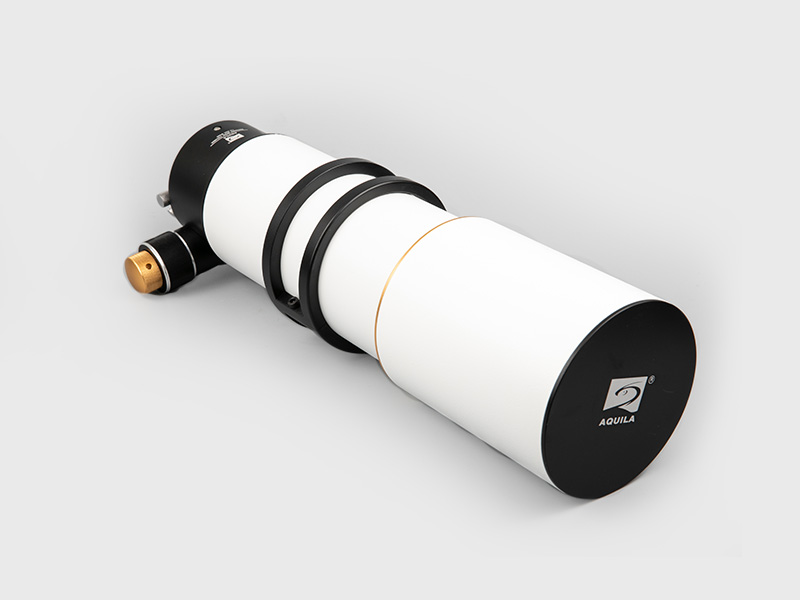 For example, if there is a person at a distance of 1,000 meters, you can see it with a few thousand yuan worth of such as the Ph.D. trophy 234210, a 10x telescope and an ordinary 10x telescope worth tens of yuan. The degree of clarity you see is very different.
Two telescopes have the same parameters (multiplier, aperture, field of view, exit pupil distance, exit pupil diameter), and the price of telescopes with the same size and appearance may differ several times or more. This is not surprising.

4. The price of the telescope has little relationship with the multiple: