Home / News / The significance of the invention of the telescope

The significance of the invention of the telescope

One day in the early 17th century, Hans Lippershey, the owner of an optical shop in a small Dutch town, arranged a convex lens and a concave lens in a line to check the quality of the polished lens. The spire of the church seemed to be enlarged and pulled closer, so I accidentally discovered the secret of the telescope. In 1608, he applied for a patent for the telescope he made, and in compliance with the requirements of the authorities, he built a binoculars. It is said that dozens of opticians in the town claimed to have invented the telescope, but it is generally believed that Liebexi was the inventor of the telescope.

The news of the invention of the telescope spread quickly across European countries. After the Italian scientist Galileo learned of the news, he made one of his own. The first telescope can only magnify objects 3 times. One month later, the second telescope he made could magnify 8 times, and the third telescope could magnify 20 times. In October 1609, he made a telescope capable of magnifying 30 times. Galileo used a self-made telescope to observe the night sky and discovered for the first time the uneven surface of the moon, covered with mountains and cracks in the crater. Later, four satellites of Jupiter and the sun's sunspot movement were discovered, and the conclusion that the sun was rotating was made.

Almost at the same time, the German astronomer Kepler also began to study telescopes. He proposed another astronomical telescope in "Refractive Optics". This telescope consists of two convex lenses. Unlike Galileo's telescope, it has a wider field of view. But Kepler did not make the telescope he introduced. Scheiner made this telescope for the first time between 1613 and 1617. He also made a telescope with a third convex lens according to Kepler's suggestion, turning the inverted image of the telescope made of two convex lenses into a positive image. . Scheiner made 8 telescopes, one by one to observe the sun, no matter which one can see the sunspots of the same shape. Therefore, he dispelled the illusion that many people thought that the sunspots might be caused by the dust on the lens, and proved that the sunspots are indeed the observed reality. While observing the sun, Scheina installed special light-shielding glass, but Galileo did not add this protective device. As a result, he hurt his eyes and almost lost his sight. In order to reduce the chromatic aberration of the refracting telescope, Huygens in the Netherlands built a telescope with a tube length of nearly 6 meters in 1665 to explore the halo of Saturn, and later built a telescope with a length of nearly 41 meters.

After the war, reflecting telescopes developed rapidly in astronomical observations. In 1950, a 5.08-meter-diameter Hale reflecting telescope was installed on Palomar Mountain. In 1969, a mirror with a diameter of 6 meters was installed on the Pastukhov Mountain in the northern Caucasus of the former Soviet Union. In 1990, NASA put the Hubble Space Telescope into orbit. However, due to a mirror failure, the Hubble Telescope did not begin to function until 1993 when the astronauts completed the space repair and replaced the lens. Because it can not be disturbed by the earth's atmosphere, the image clarity of the Hubble telescope is 10 times that of images taken by similar telescopes on the earth. In 1993, the United States built a 10-meter-diameter "Keck Telescope" on Mauna Kea Mountain in Hawaii. Its mirror surface was made up of 36 1.8-meter reflectors. In 2001, the European Southern Observatory in Chile developed the "Very Large Telescope" (VLT), which consists of 4 telescopes with an aperture of 8 meters, and its light-gathering capacity is equivalent to that of a 16-meter reflecting telescope. Now, a group of telescopes under construction have begun to attack the white giant brothers on Mauna Kea. These new competition participants include the 30-meter California Extremely Large Telescope (CELT), the 20-meter Giant Magellan Telescope (GMT) and the 100-meter Extremely Large Telescope ( Overwhelming Large Telescope, OWL for short). Their proponents pointed out that these new telescopes can not only provide images of space with far better image quality than Hubble Telescope photos, but also collect more light, which is important for the initial state of stars and cosmic gas when galaxies formed 10 billion years ago. Learn more about the situation and see the planets around distant stars clearly. 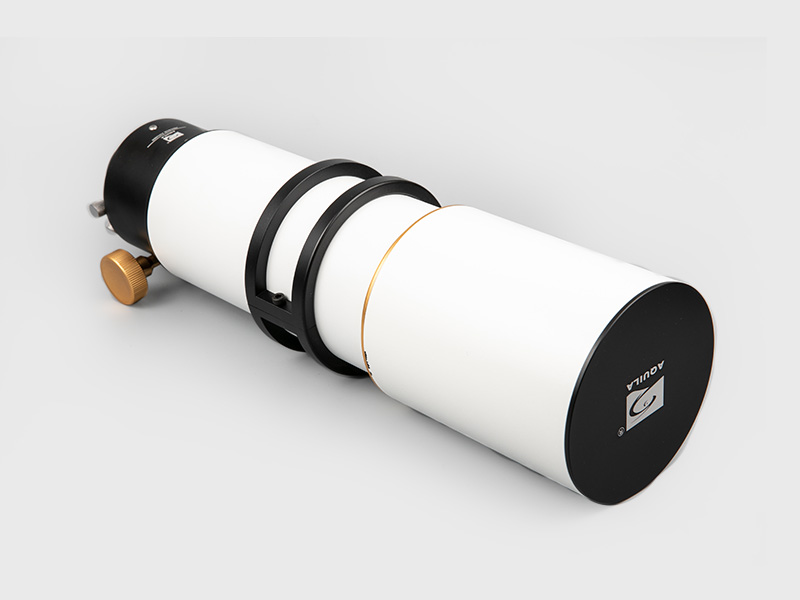