A convex lens is a lens with a thicker central part. Convex lenses are divided into double-convex, plano-convex, and concave-convex (or positive meniscus) forms. Thin convex lenses have a converging effect, so they are also called condenser lenses. Thicker convex lenses are expected to be far away and convergent. This is related to the thickness of the lens. . 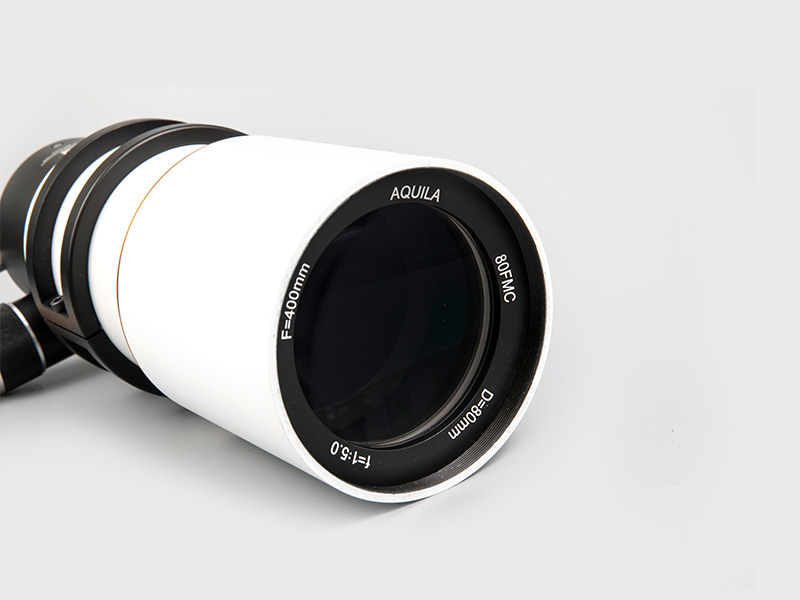