Home / News / What are the international standards for telescope manufacturing

What are the international standards for telescope manufacturing

There is no specific international standard for this, because the telescope is still being improved.
Generally, you can buy what you want in binoculars specialty stores or in large shopping malls. The prices are generally similar. You can order them online. Online products are generally sold directly by the factory. The price is much cheaper than the store. Now Generally, cash on delivery is adopted.

There is no international standard. It is generally used by the military or by astronomy enthusiasts. Military and civilian use are generally different. What are the advantages of military telescopes?

Rugged: Military binoculars have a higher manufacturing process than civilian standards, and are durable, ensuring that they will not be affected by general collision damage during training and combat use.

Sealing: Military binoculars, the lens barrel has excellent sealing, even if it is accidentally dropped into the water, it will not enter the water and will not affect the use. Mold will not occur in the lens barrel after long-term use. Many military telescopes are still as clear as new after decades.

Anti-fog: When ordinary telescopes are used in winter, due to the low lens temperature, the water vapor on the human eyeball will condense into fog on the eyepieces during use, which affects observation. Military telescopes use special coatings on the eyepieces to prevent the formation of water fog. So as to ensure normal use around the clock.

Ranging: Military telescopes are equipped with ranging coordinate lines. After proper training, the observer can directly read the distance of the observation target.

Clear: The optical performance of the lens used in military telescopes is better, and the field of view is clearer and brighter than ordinary telescopes. 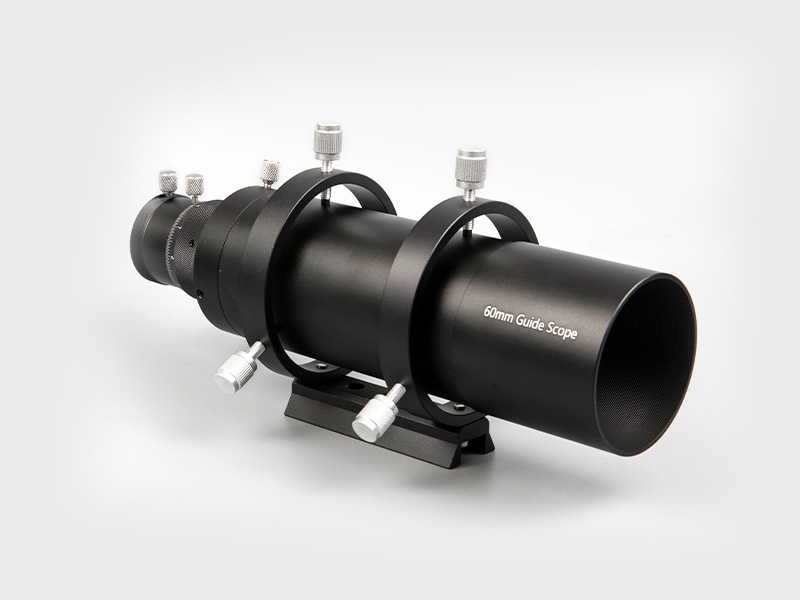